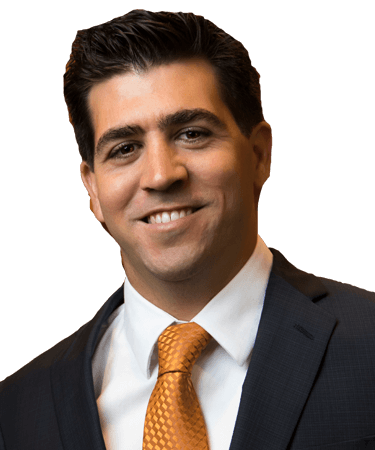 Dr. Trevor DerDerian is a board certified surgeon who grew up on the Gulf Coast in Tarpon Springs, Florida and completed his undergraduate studies at the University of Miami. After finishing his general surgery training in New York City, Dr. DerDerian went on to specialize in Vascular and Endovascular surgery at West Virginia University. He has written numerous peer reviewed articles and presented his work at national conferences. He now joins Desert Vein and Vascular Institute to help serve the needs of the Coachella Valley. Dr. DerDerian has a passion to bring comprehensive, cutting edge and minimally invasive vascular services to the East valley. Dr. DerDerian resides with his family in the beautiful city of La Quinta and enjoys the outdoors, surfing, snowboarding and his new found hobby of pickle ball.