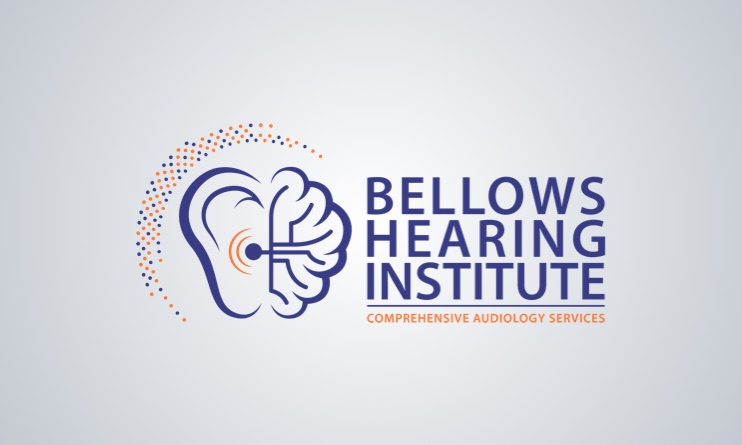 The release of the 2020 report of the Lancet Commission published findings suggesting that, “untreated hearing loss in midlife as the largest modifiable risk factor” for dementia prevention, intervention and care.1 According to Denis Hampton, Ph.D., approximately fifty million people world wide live with dementia. The Lancet Commission research team has projected that this alarming number will increase to one hundred and fifty-two million by the year 2050. These dementia cases affect individuals, their families and the economy with global costs estimated at one trillion US dollars annually. Dr. Andrew Sommerlad (UCL Psychiatry and Camden & Islington NHS Foundation Trust) noted that “supporting the physical health of people with dementia is important for cognition but also because they may struggle to manage other illnesses which can lead to preventable and potentially harmful hospitalization.”1

Additional research data published at the University of Colorado supports the Lancet Commission findings. Anu Sharma, Ph.D. research and MRI studies are consistent with the hypothesis that “decreases in cognitive reserve caused by sensory deprivation taxes the brain and affects neurocognitive function.”2 Studies conducted by Dr. Frank R. Lin, M.D., Ph.D. Otolaryngologist and investigative researcher at Johns Hopkins University in 2013 linked hearing loss with cognitive processing declines. His audiological evaluations and MRI studies conducted over a ten-year period suggested that, “declines in hearing abilities may accelerate gray matter atrophy.”3 He added that seniors with hearing loss are significantly more likely to develop dementia and Alzheimer’s Disease than those who retain their hearing.

Fortunately, the Lancet Commission research team has suggested that the proportion of seniors with dementia can be reduced with improvements in nutrition, healthcare, and lifestyle changes. The recent 2020 findings suggest the following measures1:

The research findings discussed in the Lancet Commission 2020 Report support the hypothesis investigated in the Anu Sharma, Ph.D. articles of 2020 and the Johns Hopkins studies conducted by Frank R. Lin, M.D., Ph.D. in 2013. The conclusions suggest that in the early stages of mild-to-moderate hearing loss that there are significant well-documented potential neurocognitive benefits that can be obtained from the consistent usage of fast processing hearing aids worn approximately ten hours daily over a six-month period.2 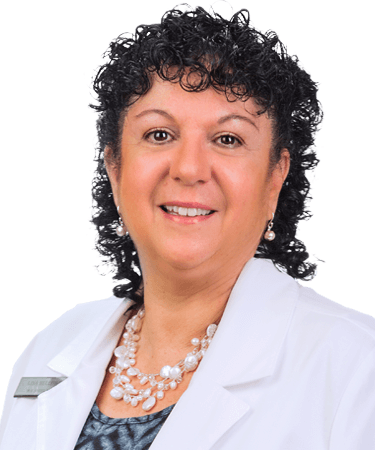