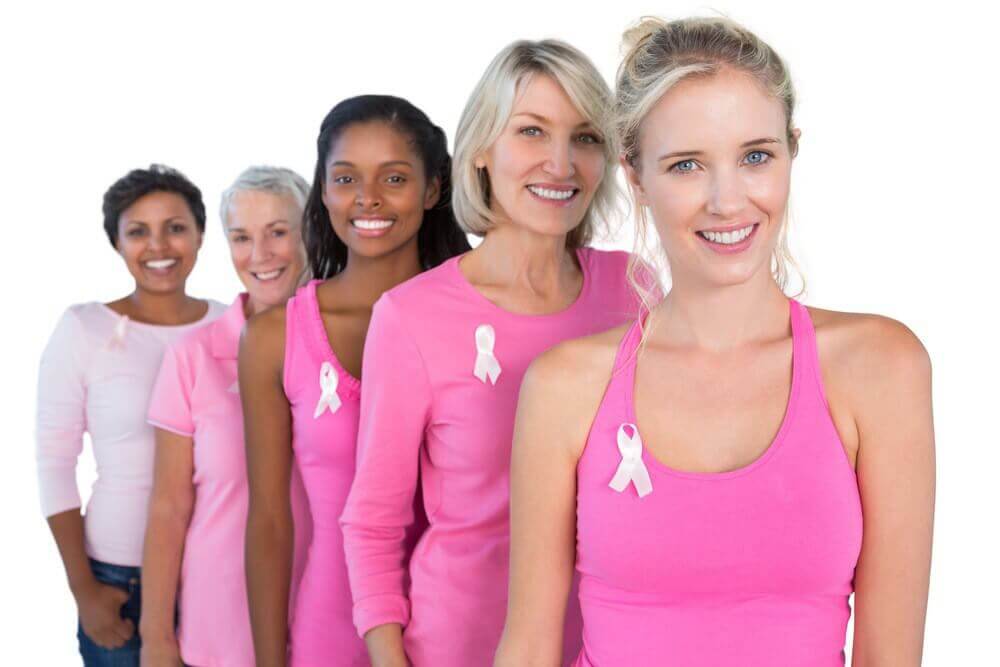 As daunting as these statistics may seem, the incidence rate has recently stabilized, with the mortality rate down, and continuing to fall. The drop in mortality has likely resulted from improvements in screening and treatment. As important as the decrease in mortality, recent refinements in treatment have diminished toxicity and improved quality-of-life. Practically, this has meant less need for aggressive surgery, less radiation therapy and less chemotherapy.

For most of the 20th Century, women with breast cancer had a single treatment option of breast skin and tissue removal (mastectomy). This was usually accompanied by extended lymph node dissection and few options for natural looking breast reconstruction. The advent of lumpectomy in the mid 1980s allowed many women to conserve their breasts, but the cosmetic outcome was often suboptimal. Poor surgical technique and the need for radiation therapy impacted appearance often leaving awkwardly visible scares, large dents, and contour deformities. The recommendation that most women receive chemotherapy exposed many to significant immediate and long-term toxicity.

We have now learned much more of the biology of breast cancer and have developed genebased tools that let us refine drug treatment; now only a minority of patients with early-stage disease are recommended to receive chemotherapy. These tools also allow us to identify populations of women for whom breast conservation may be utilized without subsequent radiation therapy

Although mastectomy is still best for some, the ability to integrate immediate reconstruction has removed some of its stigma. We can often preserve the nipple and the entire skin envelope, while simply removing the “at risk” breast tissue below. For most, the reconstruction can occur at mastectomy, allowing the patient to leave the operating room with a new breast “mound”. But optimal results require complete integration of the oncologic with the reconstructive planning.

The majority of patients are now candidates for breast conservation. This is better as even the best reconstruction cannot match the natural breast. Breast conservation surgery has now been widely available for more than 30 years. Large prospective studies have shown no improvement in survival when the breast is removed versus when it's maintained, so long as the initial disease is localized and cleanly eliminated.

Although radiation therapy has long been a standard component of breast conserving surgery, this is no longer the case. For patients with “non-invasive” breast cancer, genomic testing can identify individuals whose tumor biology suggest minimal impact of radiation treatment. For these individuals radiation does not alter their risk of mortality and produces no significant change in their baseline risk of life-threatening cancer recurrence. However, for many of these patients, judicious use of estrogen blocking therapy can reduce risk of recurrence and decrease the risk of new breast cancer by nearly 50%.

For women with invasive disease over age 70, appropriate removal of low and moderate risk cancer can also be accomplished while omitting radiation therapy. The evidence for this approach comes from two very large prospective studies that have shown radiation therapy to provide only a small percent improvement in local recurrence without any measurable impact on survival.

A key to good outcome is choosing an appropriate operation that suitably removes tumor tissue while maximally preserving the form and function of the breast. Oncoplastic Surgery is the integration of cancer surgical techniques with plastic surgical techniques. In lumpectomy, oncoplastic approaches use the same incision as a breast lift or reduction procedure. But tissue that would typically be removed in the plastic surgical procedure is used to fill the defect created by the more generous lumpectomy. Not only is a better cancer operation performed with this approach, but the patient has the added benefit of a more cosmetically appealing outcome.

Such results occur in the hands of the well-trained and well-practiced oncoplastic surgical specialist.

The management of breast cancer has much improved over the last few years. However, the best outcome for breast cancer patients occurs when their surgical practitioner has an in-depth understanding of tumor biology, oncoplastic surgical options, radiation therapy, and drug therapy. Only by the complete integration of these factors can we continue to improve our patient’s care and results.