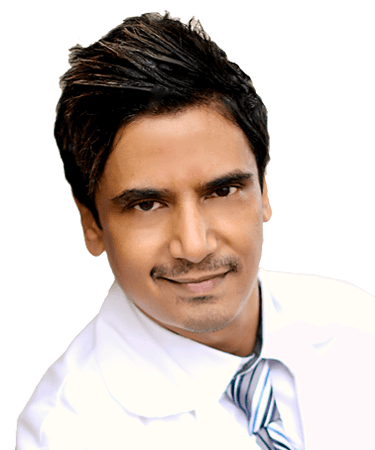 Diplomate of the American Board of Surgery

Fellow of the American Society for Metabolic & Bariatric Surgery

Dr. Bobby Bhasker-Rao is currently the Medical Director of Bariatric Surgery at the Eisenhower Bariatric Center. He has received numerous rewards throughout his career. Castle Connolly listed him as a "Top Doctor" from 2013-2016. He was listed as "Top Surgeon in the Nation" by the New York Times from 2013-2016. He received the "Best of 2014 Physician" by the Palm Springs Awards Program. He received the "Patient Choice Award" in 2010, 2011, 2012.