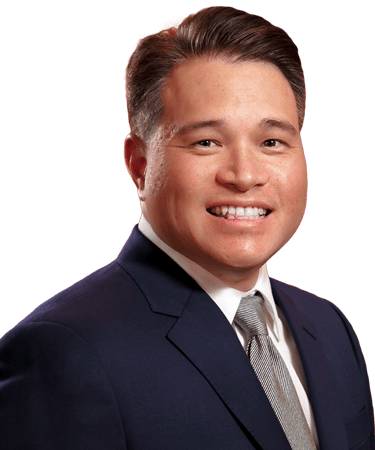 Dr. John Lee is a board-certified general and vascular surgeon. Upon completing his vascular surgery fellowship, Dr. Lee joined Desert Vein and Vascular Institute in 2015. He was born in Seoul, South Korea. He graduated from medical school with high honors before specializing in vascular surgery. Dr. Lee chose this route because of the strong compassion he feels for patients with vascular diseases. In addition to his medical training, Dr. Lee has published articles in multiple national journals and presented research before vascular associations. When away from the office, he enjoys surfing and snowboarding, as well as watching movies. Now residing in Rancho Mirage with his wife and two children, Dr. Lee treats all of his patients like family.